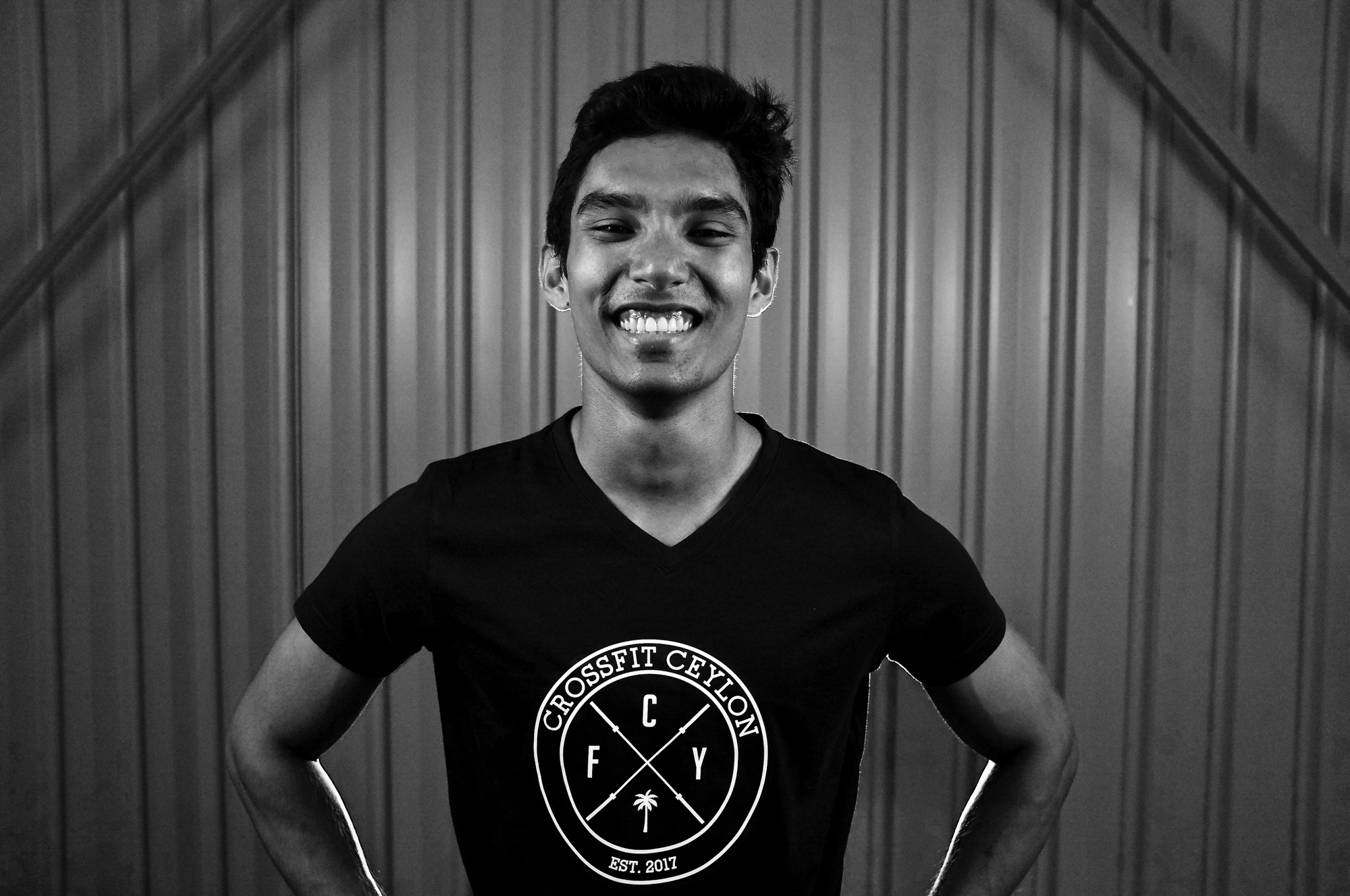 Zulsha is known at CrossFit Ceylon as the “engine”. He is also the 2nd fittest man in Sri Lanka. His reputation for speed and endurance was built over years as a former district-level marathon runner, college rugby player and Battalion ranked Cadet Corp. It wasn’t till Zulsha started to train in the CrossFit methodology in 2015 that his performance reached its true potential.

After understanding how far advanced the CrossFit methodology is over other fitness regimes, Zulsha has now dedicated his life to passing on this knowledge and his learnings to others.